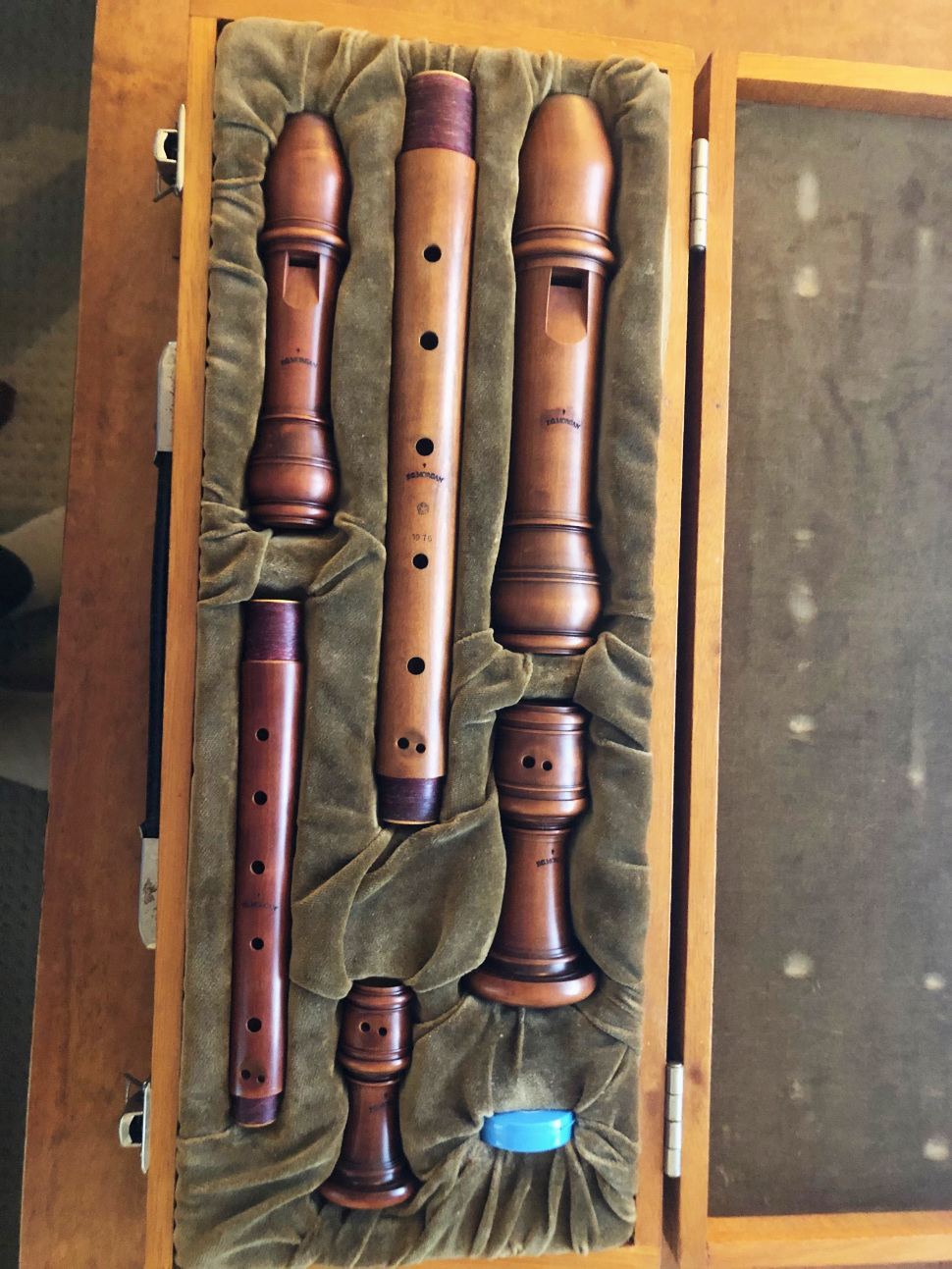 Editor’s note: I’ve been informed by the seller that the recorders were sold for a considerably lower price than originally advertised. I find it useful to point it out here with a view to future sales of similar instruments.

I wish to thank the owner of this instrument for choosing recordersforsale.com to post this ad. This is a way to support this initiative. 👉 Become a Patreon supporter to unlock free ads on RFS! Let’s change the current pay-per-ad model! See how. Thank you!—VP.