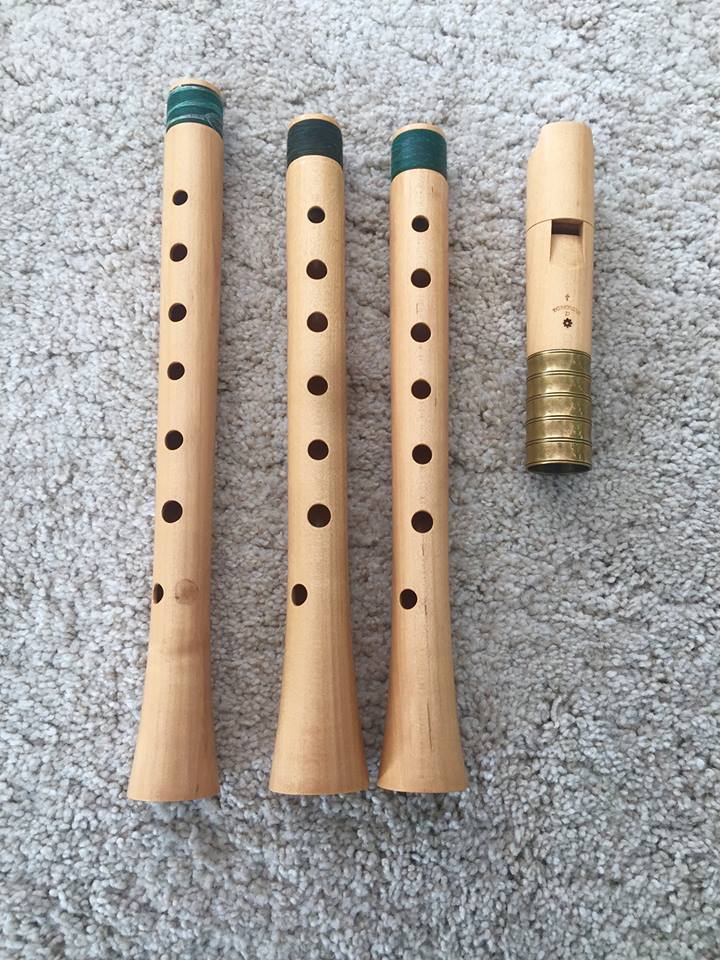 Ganassi-type alto recorder in g by the Morgan workshop, finished by Ernst Meyer

Editor’s note: Just to avoid confusion—this is not a recorder made by Fred Morgan himself, since it was made after Fred died: it’s marked with a little stamp of the sun [☼] which shows this instrument was made after Fred’s passing. Therefore, it was originally a recorder body (or blank) made at the Morgan workshop by Fred’s turner (which means: using original Morgan tools and measurements) that was later finished (tuned and voiced) by Ernst Meyer. More info about these instruments here.

I wish to thank the owner of this instrument for choosing recordersforsale.com to post this ad. This is a way to support this initiative. 👉 Become a Patreon supporter to unlock free ads on RFS! Let’s change the current pay-per-ad model! See how. Thank you!—VP.
Become a Patron!