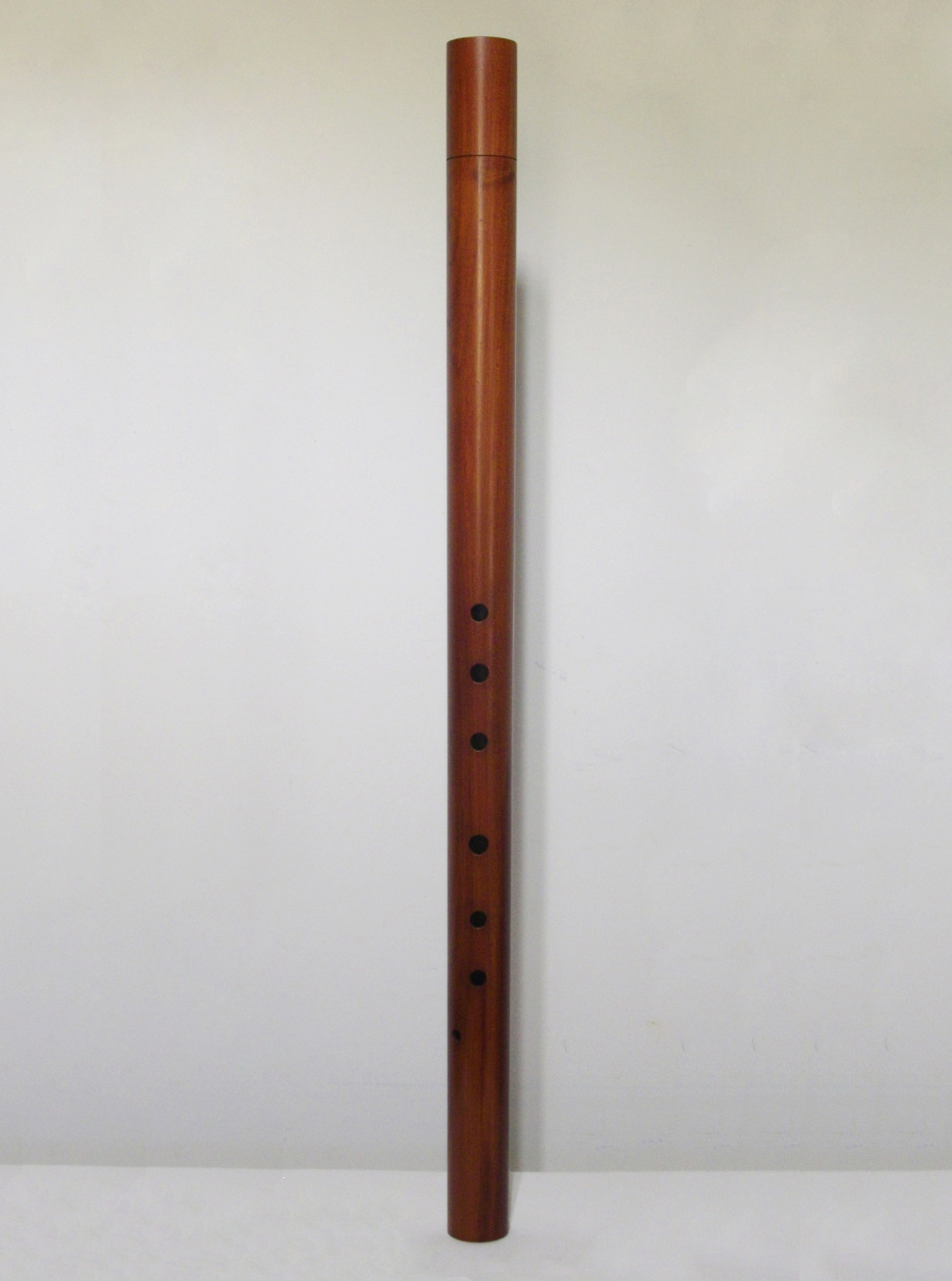 Editor’s note: the instrument was originally described as a tenor in D, according to the seller’s specifications, but it happened to be a mistake that they later asked me to correct: it’s a C tenor!