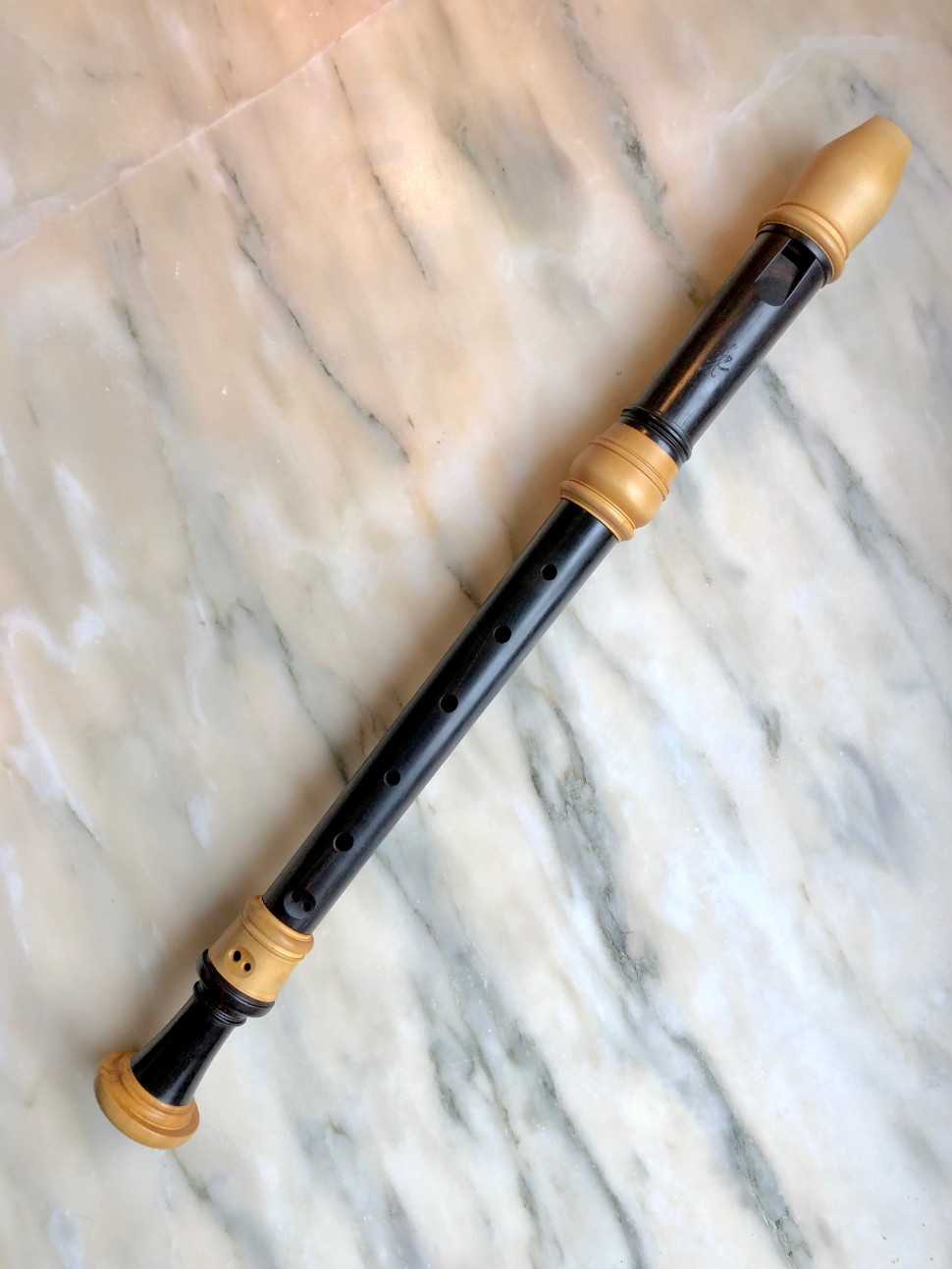 Thanks for reading. I’m a recorder player, improviser & educator. I’m also one of a small group of Early Music performers fully focused on improvisation. “Mr. Parrilla and company go all out.” —The New York Times. Read more · Follow me on twitter.